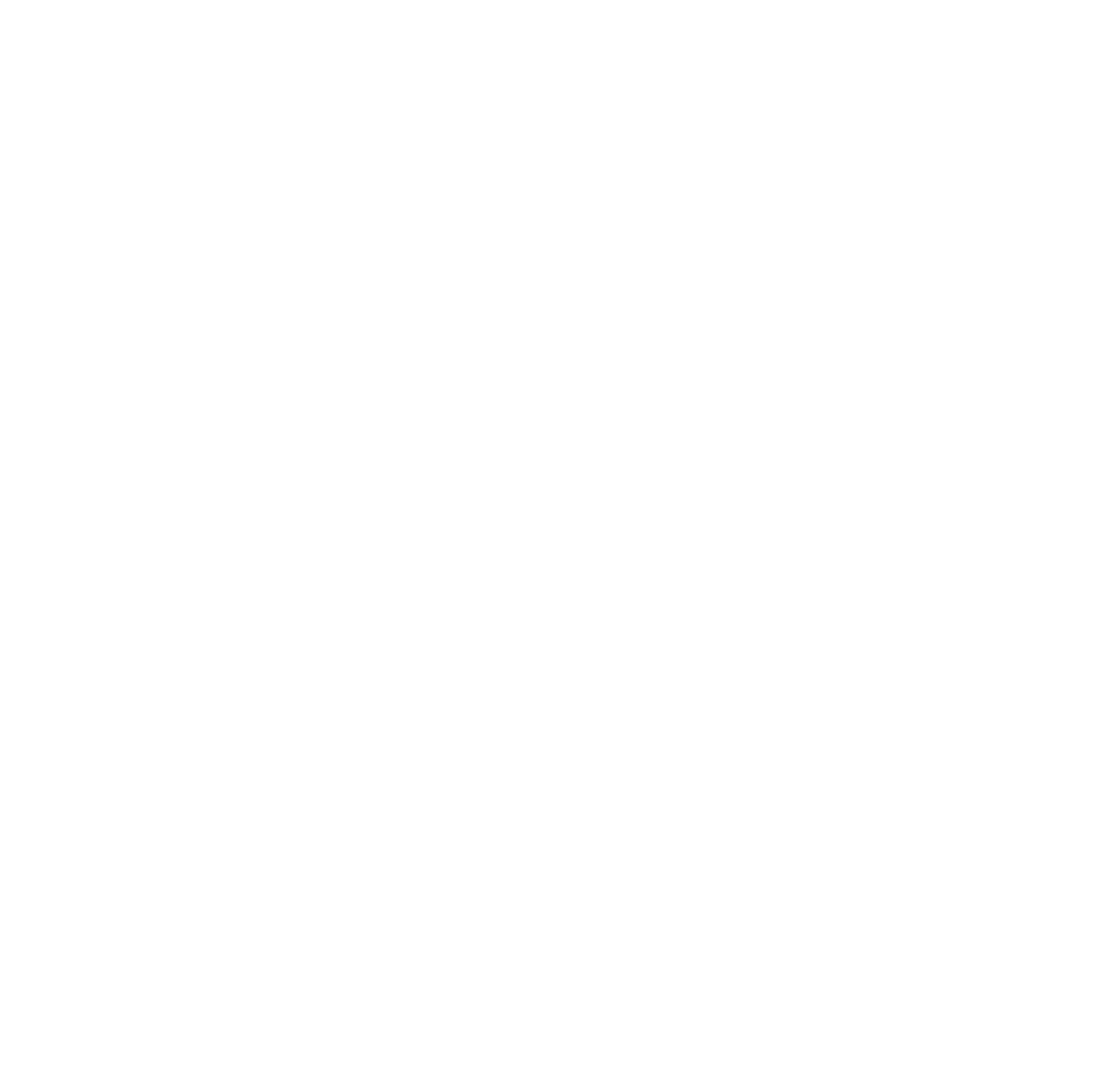 Drawing by
Klaus Albrectsen
In order to cut off the Sahrawis living in Refugee Camps from their homeland, Morocco built a wall during the 1980s that surrounds 85 percent of Western Sahara. With its 2,700 kilometers, the Wall forms the world's longest continuous minefield. To this day, Morocco controls the entire prolific part of Western Sahara, which is rich on natural resources such as phosphate, salt, and fish.Not a single country recognizes Morocco's occupation of Western Sahara, and the UN Security Council has repeatedly proclaimed the Sahrawis' right to self-determination. 28 years after the promised referendum, the Sahrawis are still waiting to choose the future of the territory.
Here, two stories dive into the conflict's consequences for the Sahrawi People.
A YOUTH WITH FUTILE
KNOWLEDGE
A TEMPORARY
HOME
Made on